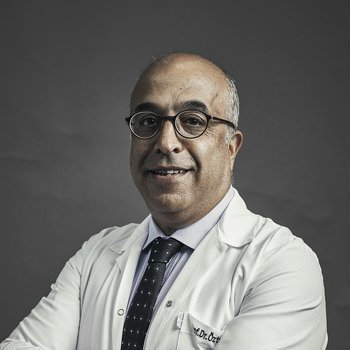 RIRS (Retrograde Intrarenal Surgery) Urinary system stone disease is a quite common health problem that affects 2-3% of people and causes serious problems if not treated. It occurs more frequently in hot and arid climate zones, is associated with genetic factors and nutrition; our country is one of the countries where the incidence of stone is relatively high. 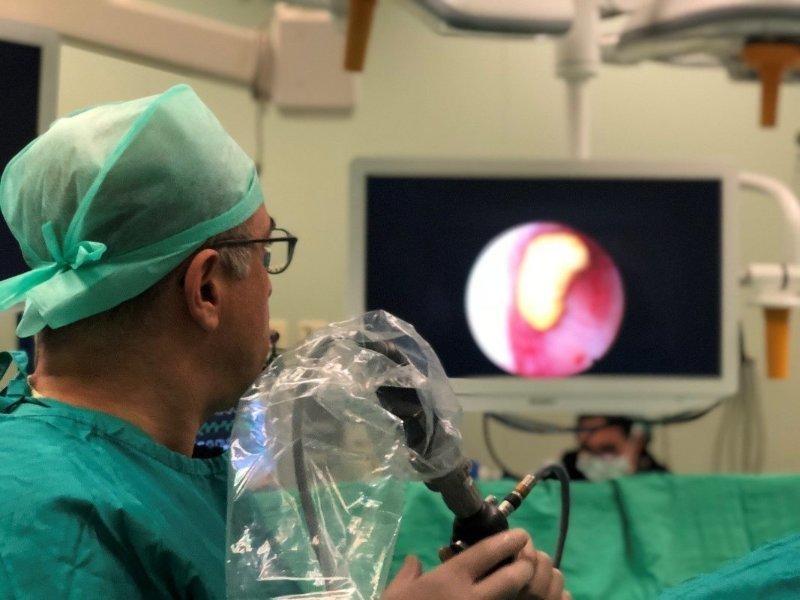 Urinary system stone disease is a term that includes kidney, ureter, bladder and urethral stones. Urinary system stone disease is a quite common health problem that affects 2-3% of people and causes serious problems if not treated. It occurs more frequently in hot and arid climate zones, is associated with genetic factors and nutrition; our country is one of the countries where the incidence of stone is relatively high. The presence of stone disease in the family increases the risk; appears more often in males. The probability of stone recurrence is over 50% if no appropriate treatment is applied in a person with stone disease.

It is the status of the presence of a stone within the kidney collecting system. Kidney stones, most of which have been treated with open surgery in the past years, can be treated with endourological surgeries using different treatment methods with the technological progress. The main purpose in the treatment of kidney stones is to clean the stones with methods that give the least damage to the kidney.

A thin instrument (flexible renoscope) in diameter of approximately 3 mm, which has a light source and obtains image with fiberoptic system, is passed through the urethra and the urinary bladder under general anesthesia. The entrance to the path providing the connection between the kidneys and the urinary bladder (ureter) is provided and the kidney is reached by passing the ureter in order to break the stone that has settled in the kidney. Kidney stone is broken using a laser power source that can pass through the renoscope. After the breaking process, large pieces of stone are taken out, the pulverized fragments are expelled from the kidneys. A biopsy may be obtained if any mass or suspicious formation is encountered during this period, and the treatment may be performed with the endoscopic scraping (resection) in the same session.

During this operation, the surgeon can enter all the rooms of the kidney and can break the stones with the aid of a laser by controlling the tip of the instrument under direct view.

Retrograde Intrarenal Surgery (RIRS) has become an important alternative for stone treatment with the development of effective and safe stone breakers such as new generation flexible renoscopes and holmium lasers. Today, most small and medium-sized kidney stones are successfully treated with Retrograde Intrarenal Surgery (RIRS) without the need for open surgery or percutaneous nephrolithotomy (PCNL). Thus, the kidney can be reached without opening a hole in the abdominal wall, and the stones can be completely broken and cleaned with the flexible renoscope and laser by entering through the urinary canal. This allows patients to be discharged sooner and return to their daily lives in a very short period of time.

The stone type is determined after the operation by analyzing the pieces of stone obtained, thus some stones can be treated with some lifestyle recommendations and medical treatments; and some stones can be prevented from being formed again.